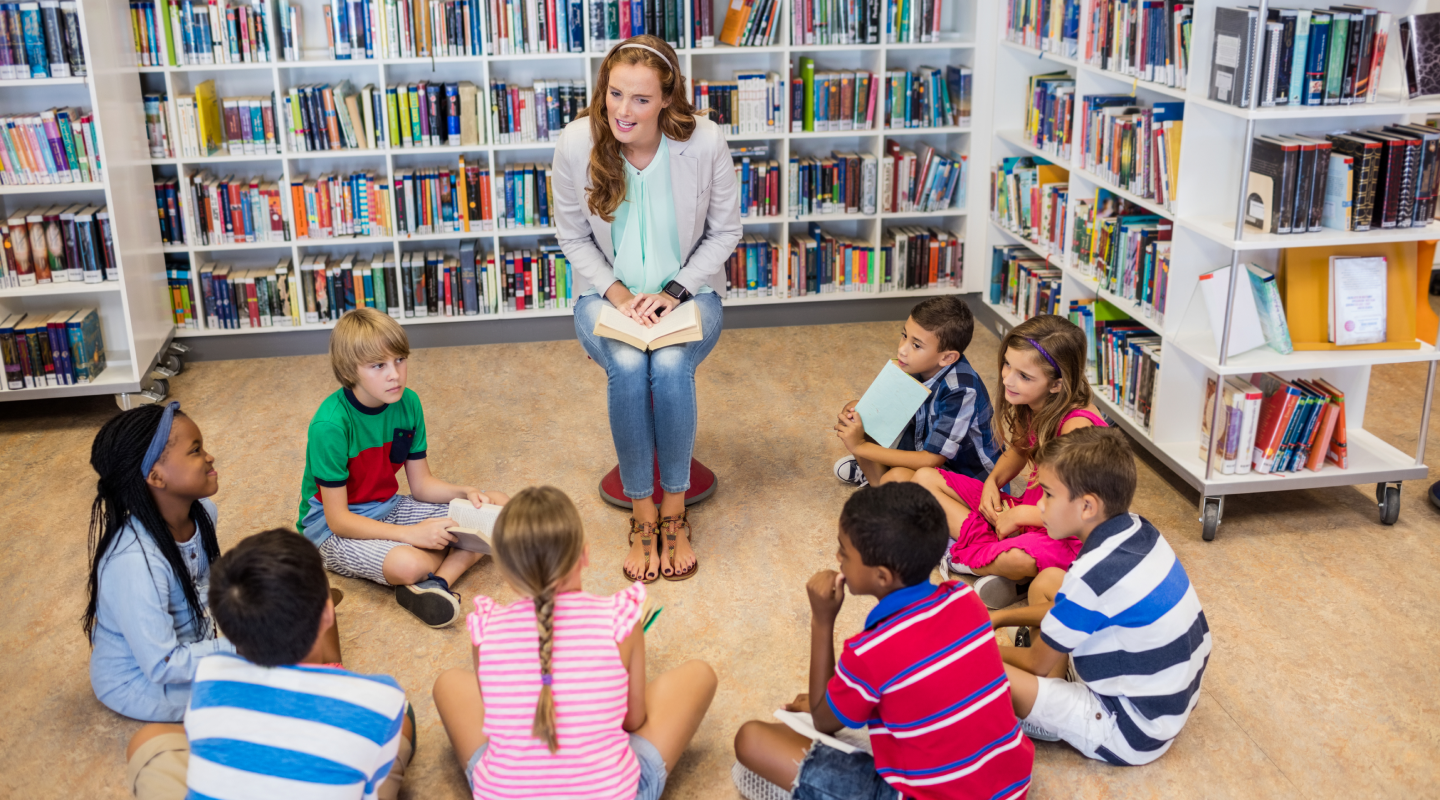 As an administrator, I had the experience of having a conversation with a student who had been written up by a teacher.  The teacher stated that the other students complained about him having a bad odor.  She stated she spoke with him and now, he not only had the odor, but was playing music interrupting the lessons. She said she was at her wit’s end. She didn’t want to write it up but it was getting progressively worse and interfering with the learning in the class.

I called him to my office and opened the discussion: “Young man, tell me what’s going on.”

He responded, “I’m not playin the music; it’s the other kids.  She just thinks it’s me.”

“Why would she think it's you; are you doing something to give her the impression that it’s you?”

“It’s the kind of music. It’s probably music she thinks only I listen to. Every time she turns her back to write on the board, they play the music and she starts to yell at me. I keep telling her it’s not me.”

I asked him to sit with my secretary while I spoke to his mother regarding his odor.  I asked her if she was aware of an odor or scent her son had.  She responded, “No.”  I asked if she was aware of any cologne he may use. She said no again, and added,  “I do pray and burn incense over him before leaving for school.”

That was an “Aha” moment for me and something I knew his teacher didn’t know. He was a student from Southeast Asia and his mother was doing what she does for all of the children in their family everyday before leaving for school.

I had a serious conversation with the teacher who was embarrassed to know she exacerbated the bullying and deeply apologized to the student for her role in making him feel worse. I shared that this was a teachable moment and she must open a discussion about cultural nuances and similarities in her classes.

According to Dr. Gloria Ladson-Billings, “Culturally Responsive Teaching is a pedagogy that recognizes the importance of including students' cultural references in all aspects of learning.”  Student learning, cultural competence, and socio-political consciousness are important to the advancement of culturally responsive teaching.

Below are four best practices when considering cultural competency or culturally responsive teaching:

Students will benefit from feeling valued, understood and safe when we show that we care and are interested in them, their lifestyles, and cultures.

If you want to learn more about culturally responsive teaching, contact Inspired Instruction to bring a professional development workshop to your school!

Assessment in the Time of COVID 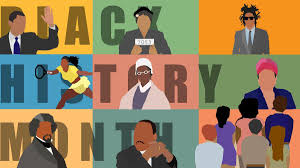 Receive the latest resources and best practices delivered to your inbox.